Details of 0-6-0T locomotive supplied to Gin Gin Mill, Queensland, by Arthur Koppel in August 1896. The locomotive is at Gin Gin Historical Museum. 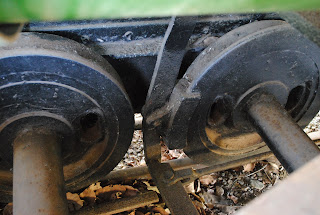 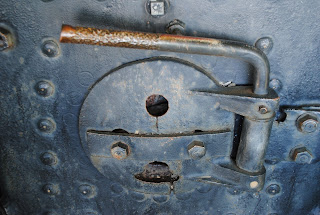 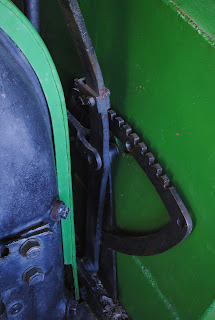 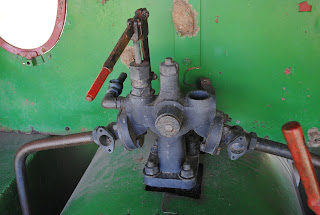 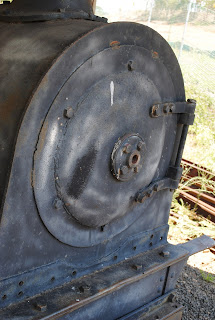 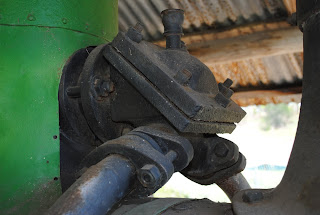 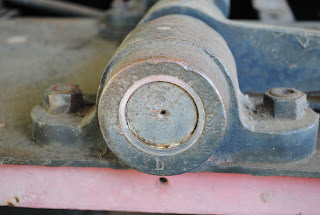 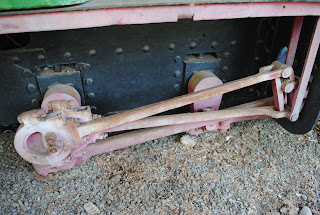 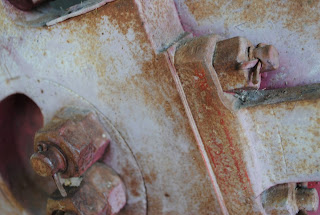 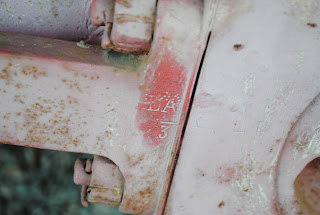 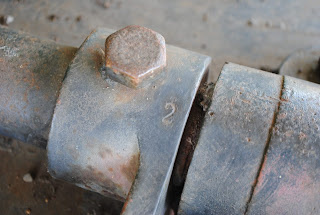 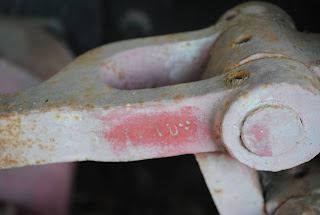 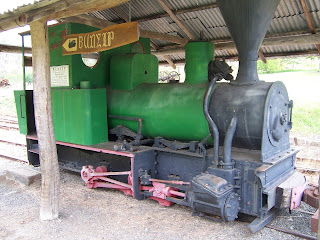 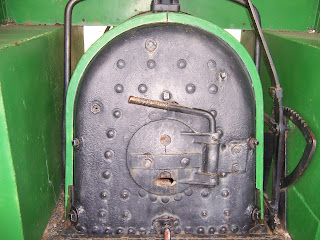 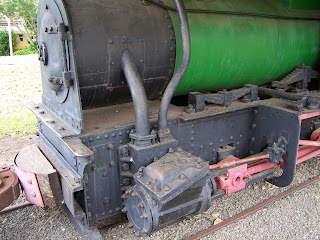 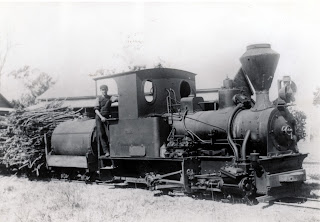 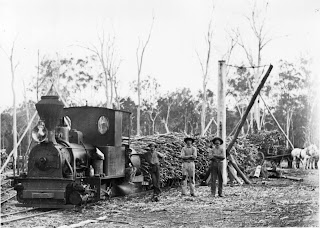 Kolkata was hot, humid, busy, and a little smoggy.
Acclimatisation for the early arrivals included a visit to the famous Howrah station, across the Hooghly River from the CBD, and a ride back on the ferry.


Final port of call for the day was the Indian Railways East Regional Railway Museum just south of Howrah station, which was well worth a visit. There is a capacious display hall and a jolly pleasure railway, but the majority of exhibits are displayed in the open in railway sidings.


I was lucky enough to participate in the month-long Darjeeling Tours Narrow Gauge Extravaganza tour in March-April. Unfortunately, work commitments since them have delayed the posting of blog entries, but it is now time to begin.

I would strongly recommend Darjeeling Tours http://www.darjeelingtours.co.uk/under tour leader Fuzz Jordan to anyone contemplating a trip to India  The tour was well-organised and the arrangements were flexible enough to allow for individual detours. Some famous cultural sites were included, but not at the expense of rail interest, and some of the accommodation echoed the days of the Raj in charm and comfort.

Having said that, a tour of this length in India is hard going and a certain level of physical fitness and endurance is recommended. India can seem chaotic at times, but things generally work, and the Indian people are welcoming and proud of their country.

Because India is such an interesting country, and that includes its main line (5ft 6in gauge) trains, I will be including a fair bit of local colour amongst the narrow gauge frocus.

Just a quick visit to Mackay enabled me to find a few sugar industry off season maintenance tasks going on.

One task is putting all the bins from the three mills through routine greasing and checking at Pleystowe. Farleigh Mill's turn to participate in this process began today with Walkers B-B DH DULVERTON making the initial run from Pleystowe with 160 bins that had already been serviced. It would later return with a rake of bins from Farleigh. Up to 200 bins can be serviced in a day at Pleystowe, so it is quite a job to keep up the supply. 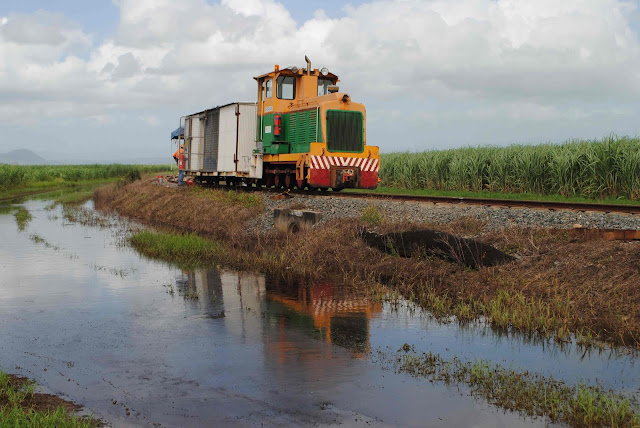 The Blenheim Riverside Railway is a superb new 2ft gauge line that has been developed over the last 30 years. It runs 5.5km from Brayshaw Heritage Park to the heart of Blenheim alongside the Taylor River. An 800m branch to the Omaka Aviation Heritage Centre and Omaka Classic Cars was recently opened in 2015.

The railway makes Blenheim unique as a 2ft gauge railway centre worldwide. There is nothing quite like this anywhere else.